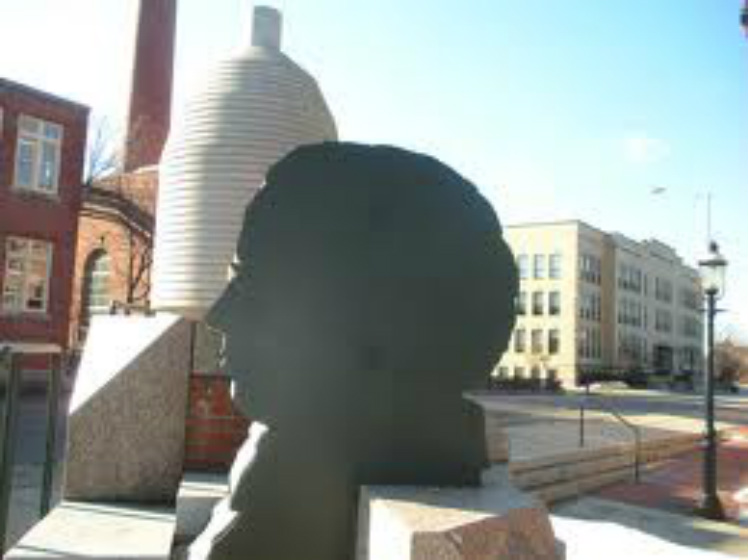 Since there are no surviving portraits of Francis Cabot Lowell, this profile is commonly used. This monument in Lowell's honor can be found across the street from Lowell High's Freshman Academy in Boarding House Park.


Francis Cabot Lowell
When Newburyport merchant Francis Cabot Lowell took his family to Great Britain so that he could recover from a recent illness, he toured many of the British textile factories in the city of Manchester. Some historians say that while he was on these tours, Lowell took part in industrial espionage. Realising that a market for domestic finished cloth was emerging in America, he memorized the design of the power looms that were used in these mills. While on this trip, Lowell went to Scotland where he visited the planned villages that landowners created for their tenants so that they could live and work in decent and healthy  environment. Also during this visit to Scotland, Lowell met his cousin Nathan Appleton in Edinburgh. They met several times while they were visiting the city and in their conversations, Lowell told Appleton his desire to get as much information on the manufacturing of cotton so that he could return to the United States and begin to introduce a new way to manufacture textile goods. They agreed to meet again once Lowell finalized his manufacturing plans.

After returning to the United States, he enlisted the support of his brothers-in-law, Charles, James and Patrick Tracy Jackson, and obtained the financial backing of fellow merchant and Nathan Appleton to establish the Boston Manufacturing Company in 1813 at Waltham, Massachusetts, using the power of the Charles River. Lowell was able to raise an incredible amount of money for his new business venture, $400,000 from his family and friends by selling them shares in his new business. Lowell also hired the machinist Paul Moody to assist him in designing efficient cotton spinning and weaving machines, based on the British models, but with many technological improvements suited to the conditions of New England. The Boston Manufacturing Company was the first "integrated" textile mill in America in which all of the operations for converting raw cotton into finished cloth could be performed in one mill building. This innovation became known as the "Waltham-Lowell system."

The Boston Manufacturing Company enjoyed great success during its early years as its monopoly of power weaving gave it a significant advantage over all of its competitors. Due to their mills success, Francis Cabot Lowell and his investors, began planning to expand their business. Since their current location was using all of the available waterpower that the Charles River could supply, they looked to other areas that would meet their need. Unfortunately, Lowell would be unable to assist his partners Jackson and Appleton in finding this new location due to his death in 1817.

Activity 1
Another innovation of the Waltham-Lowell system was "paternalistic" or fatherly nature that the supervisors of the Waltham and eventually the Lowell mills looked after their wokers.
Read the material in the document link below. As you review this material complete the document analysis sheet and take notes on any information that assists you in answering any of the essential questions from the Student Guidelines section of this weebly

The Birth of Lowell, Massachusetts 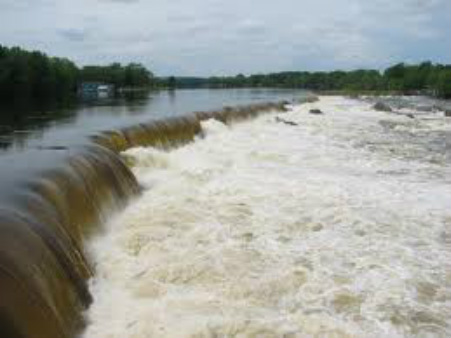 The search for the site of a new mill ended in East Chelmsford, a farming town on the Merrimack River 30 miles from Boston. Patrick Tracy Jackson was familiar with the area and saw the potential of the Pawtucket Falls. The fact that there was already a Pawtucket Canal in place made it easier to build power canals, and the fact that it was close to the Middlesex Canal guaranteed transportation to a major port. In the fall of 1821, the Boston Associates began buying up stock shares in the corporation that operated the Pawtucket Canal and  also bought the surrounding farmland between the canal and the river. Francis Cabot Lowell's former associates started their plans to build America's first planned factory town, which they named Lowell after him. To finance their planned city, this enterprise would be funded in a public stock offering. This public stock offering was one of the first attempts to do so in the United States. This form of shareholder corporation quickly became the method of choice for structuring new American businesses, and this practice continues today in the form of public stock offerings.

Construction for this new mill site began in 1822 under the direction of Kirk Boott. As planner, architect, engineer, and construction boss, Boott oversaw the building of mills, canals, locks, machine shop, and worker housing. He designed buildings and laid out streets. He even planned the first church in Lowell, St. Anne's. 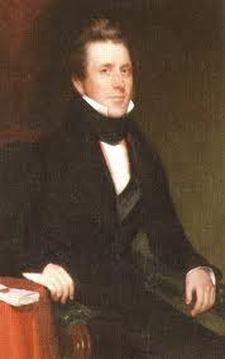